by SHE SPEAKS IN TONGUES 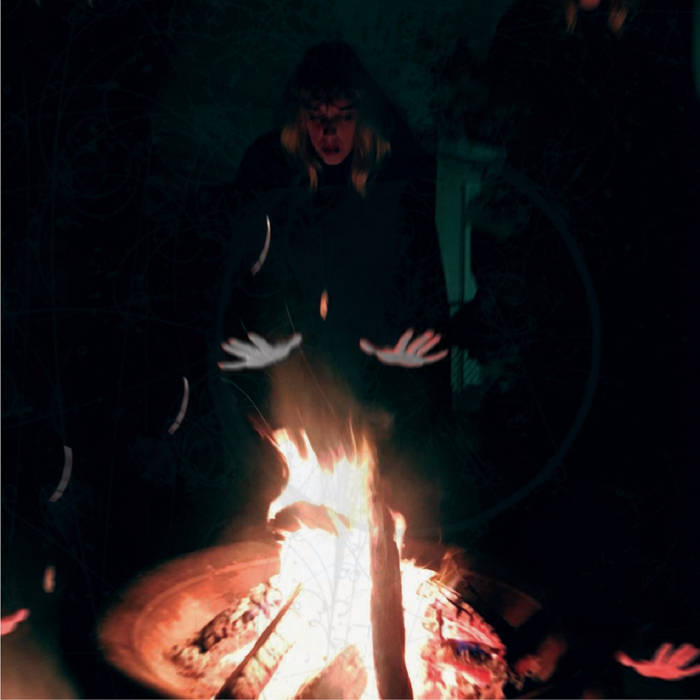 SUGGESTED DONATION: $12-20 via VENMO @shespeaks OR PAYPAL kate.mccandless@gmail.com ONLY*
*Due to the music sampling in my work, I am currently only accepting DONATIONS via my VENMO @shespeaks.
Please consider donating after downloading my music to keep the work flowing.

This project began as an exploration of what I believed were feminist themes in Bjork's music and a desire to highlight them, especially given her latest releases Vulnicura & Utopia, and subsequent interviews. "Domestika" was the original title intended for what became Bjork's iconic Vespertine, until she met Matthew Barney ... the partner who would later cheat on her and file for divorce. There was something I wanted to reclaim in that. This desire was highlighted by my more recent struggles with Motherhood, mental health, and the wounding of being homebound.

What I didn't expect was how this project would become a cathartic space in which to process the unfolding reckoning with injustice in our times ... #MeToo, Black Lives Matter, the Trump presidency, and now collective isolation during a pandemic.

In the process I formed a chain of channeled messages ... as if from my Mother ancestors, or Mother Earth herself. Messages of unheard stories, pain, healing, justice, and hope.

This album is my bloody valentine to Motherhood and all the wisdom She gave me. My hope is that this music serves as a kind of balm for my listeners, especially during these trying times.

*The finale song Light Bearer was recorded on a separate day with collaborator Nigel Harsch.

I want to express my deepest love and appreciation to Adrian and Simon.
Special thanks to Steve M, Nigel H, Donnie M, Rachael G, Tom G, Kristina C, Carly S, Kirstin F, Liz JS
and of course to Bjork for her incredible artistry and inspiration.

SHE SPEAKS IN TONGUES Chicago, Illinois

Described as "Best Feminist Rock n' Roll Exorcism" (Critics Picks The Chicago Reader 2015) SHE SPEAKS IN TONGUES is artist/vocalist Kate McCandless in who lures with nostalgic music and cultural references - simultaneously embracing and questioning their authority and comforts with a dark, feminist bent. ... more

Bandcamp Daily  your guide to the world of Bandcamp

Exhumed and Gruesome's Matt Harvey checks in, with jams from Cannibal Corpse, Midnight and more